Paris is known for its beautiful luxury hotels with rich histories. This time I had the chance to stay in one of the most beautiful hotels in the world – in the Shangri-La hotel in Paris. This beautiful hotel is located in the 16th arrondissement of Paris, close to the Palais de Tokyo, the Eiffel tower and the quai of the Seine river. I was amazed by the history of this place. The hotel was initially built as the home for the French imperial Prince Roland Bonaparte in 1896. During the 4-year long renovation process started in 2006, it was very important to preserve the heritage of the building. A lot of the areas of the hotel are listed as historical monuments, such as the gateway on the avenue d’Iéna, the stairway of the hotel, the dome, the historic salons and other. The hotel has 3 restaurants (gourmet French, traditional Chinese and contemporary french-asian) that all have completely different styles and atmospheres. This year, the Shangri-La hotel in Paris has launched 100% Vegan afternoon tea so that anyone can enjoy the healthy version of the Five o’clock tea but still taste some delicious pastries created by the chefs of the hotel. The hotel guests can enjoy a relaxing afternoon by the pool with the natural light located in the former stables of the Prince. 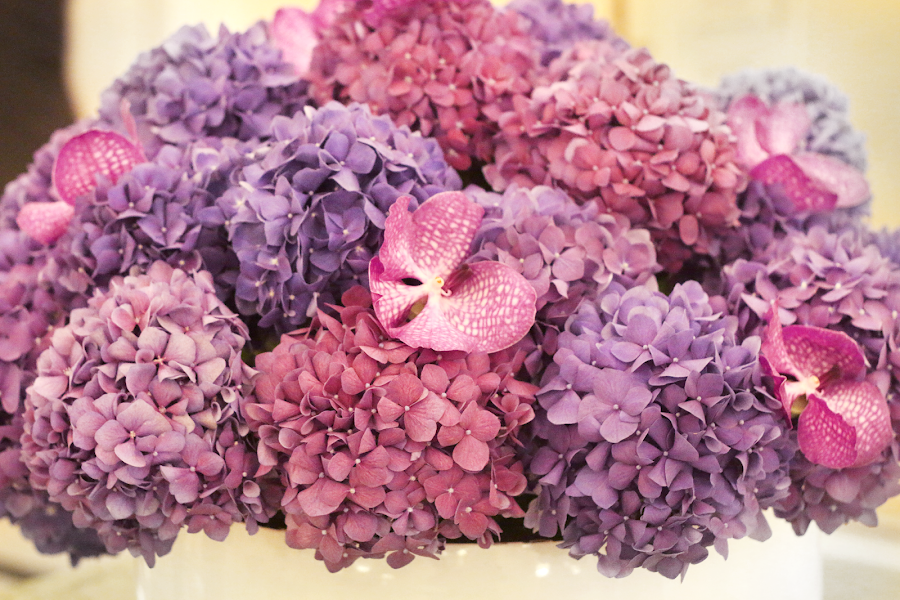 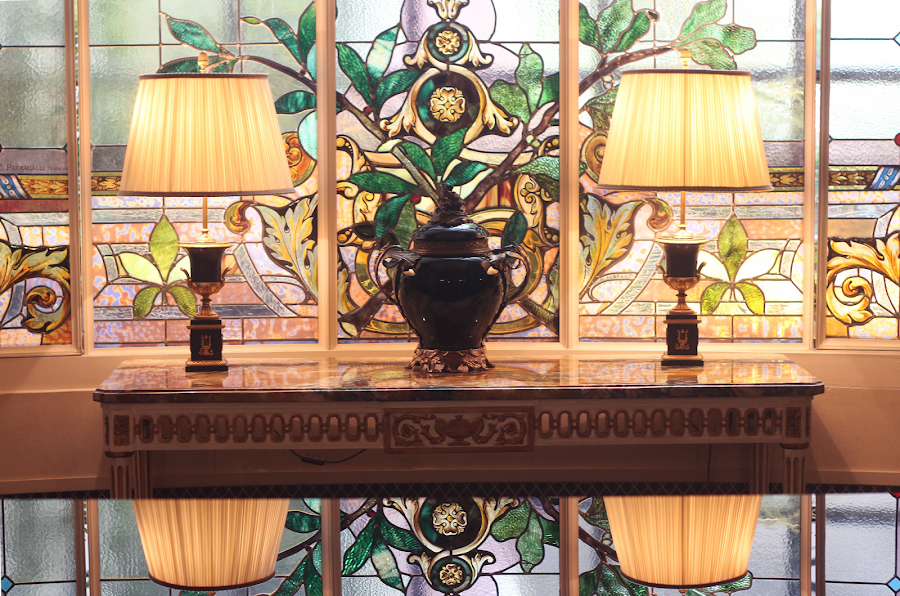 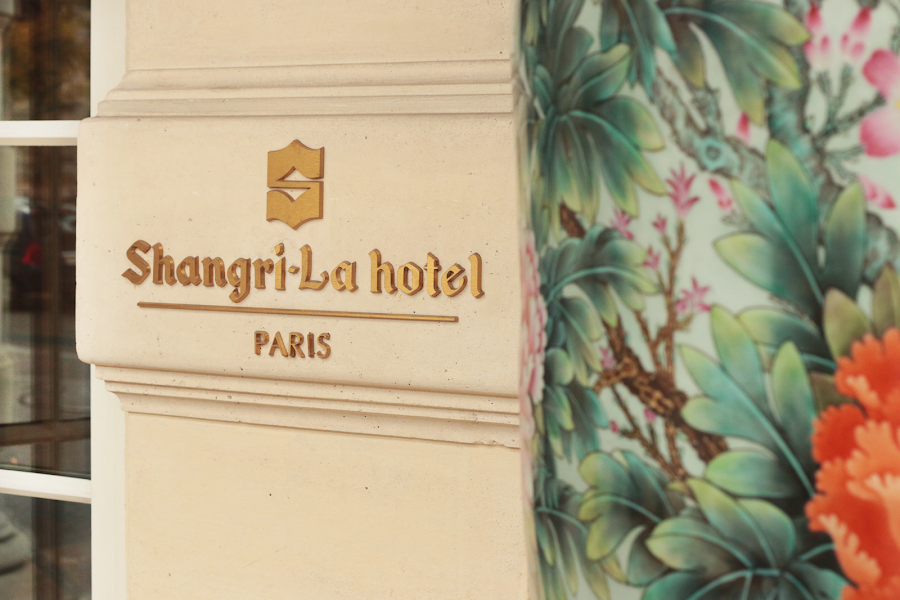 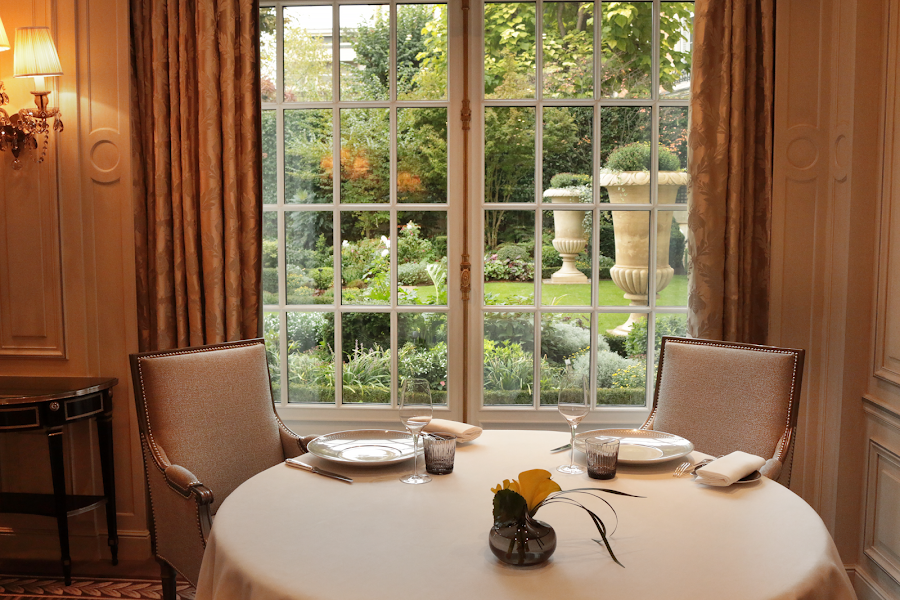 Written By
polabur
More from polabur
This year for my love's birthday we decided to spend the weekend...
Read More

The Grounds of Alexandria, Sydney

How to start your blog: 10 helpful tips

Polabur is a lifestyle and travel blog by Polina Burashnikova based in Amsterdam.